According to Ortom’s media aide, Jimin Geoffrey, the meeting aimed at resolving to work together for the security and socio-economic development of the state. 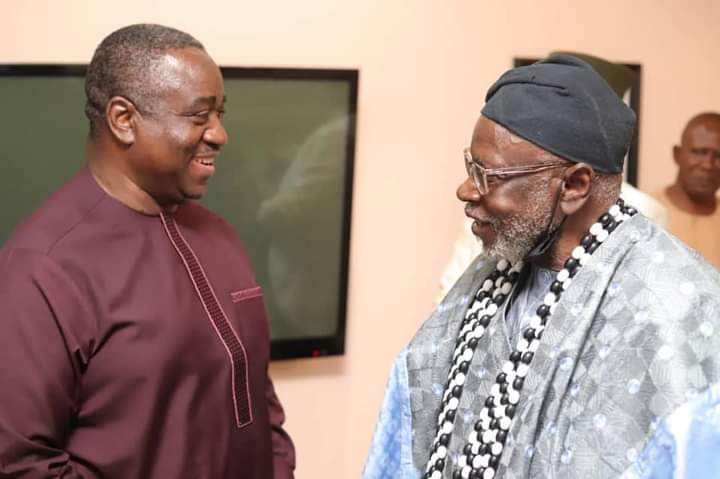 Governor Ortom briefed journalists shortly after a meeting with the two former governors, the Tor Tiv, Professor James Ayatse and first-class chiefs in Tiv land which took place in Makurdi. 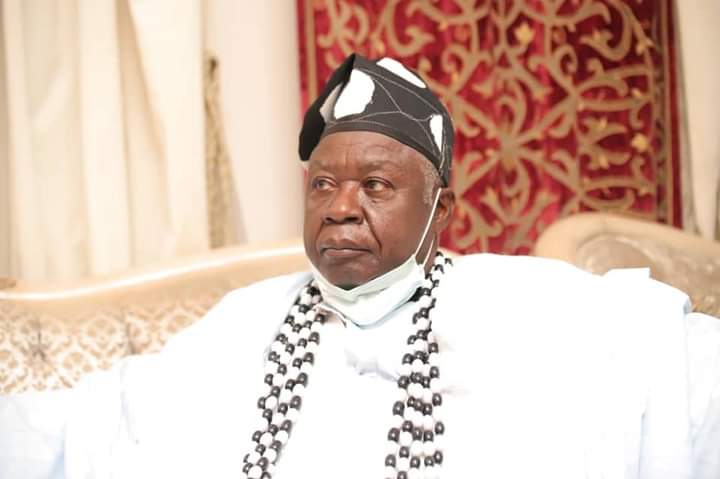 He said the meeting was in continuation of the last one held a week ago where they discussed the best ways to address insecurity especially attacks by militia herdsmen, banditry, criminality and cult-related issues.

The Governor noted that Benue belongs to all and it behoves them to secure the state for future generations. 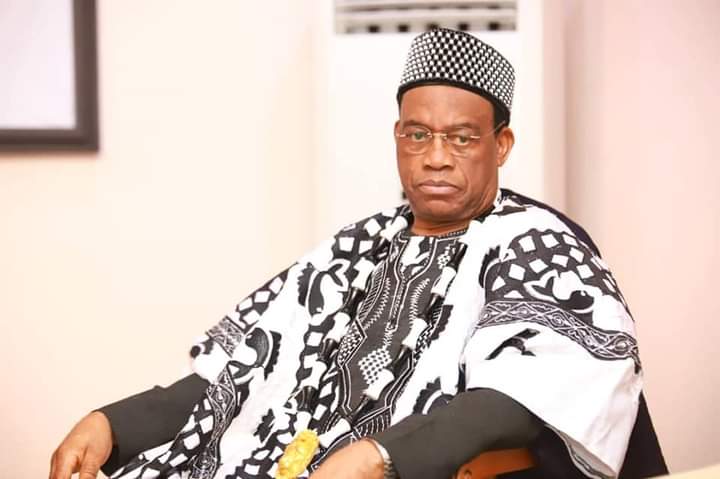 Governor Ortom stated that it was observed that the Fulanis had misinterpreted the ranching law of the state, saying a committee would be constituted to sensitize and create greater awareness on the content of the law.

Employee Experience Matters More Than Ever. Here’s How to Elevate It.