Nigerian singer, Chike is trending on Twitter today after he posted a photo of himself on vacation in the Maldives and something caught the eye of his fans, which drew hilarious reactions. 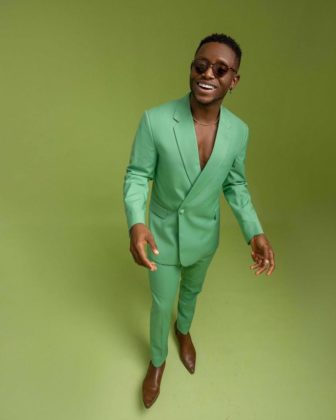 Chike shared the photo via his Instagram page on Monday, the 31st of May 2021. In the photo, he is seen standing in the waters of the Maldives with his shorts clinging to his body. This led to a bulge in his groin area which got a lot of fans interested. The reactions led him to the trending list for the most part of the day. 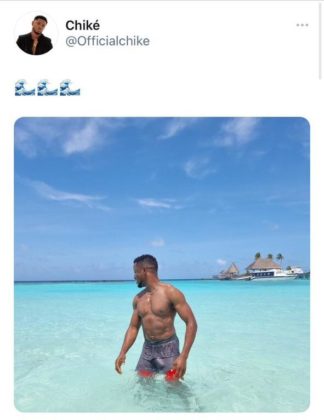 It is not certain what the bulge is, but a lot of fans have run with their imaginations and this has led to a lot of hilarious reactions. 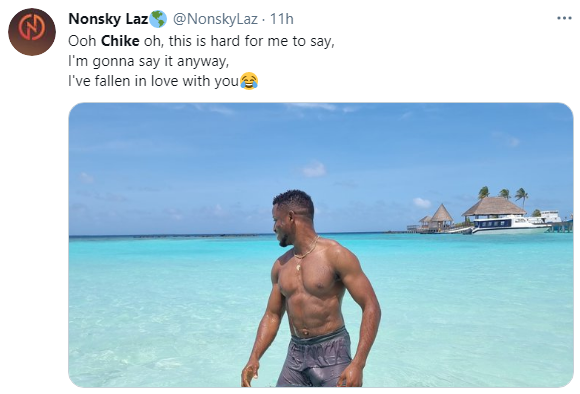 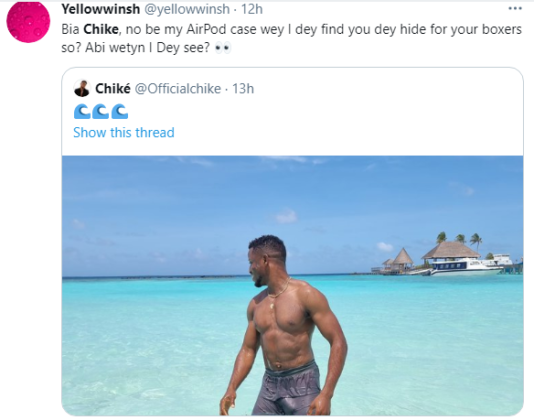 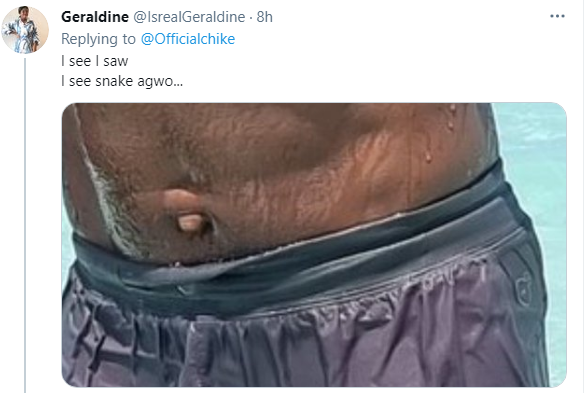 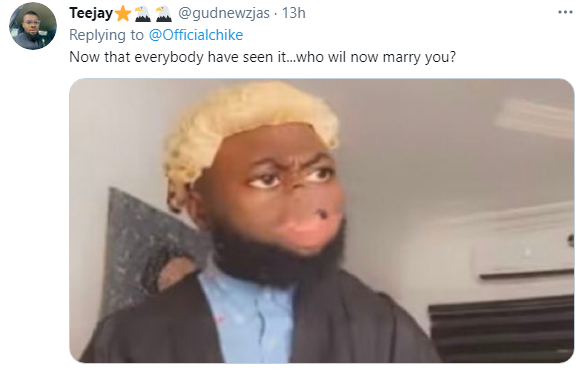 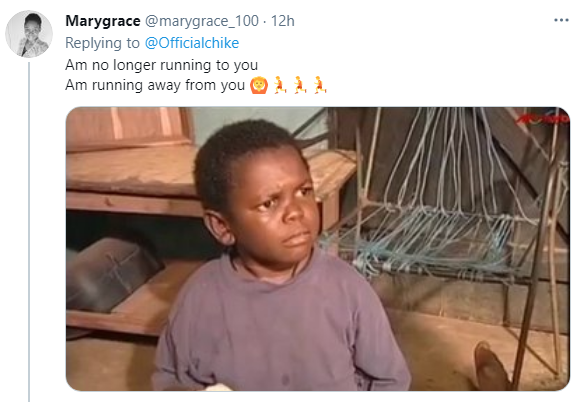 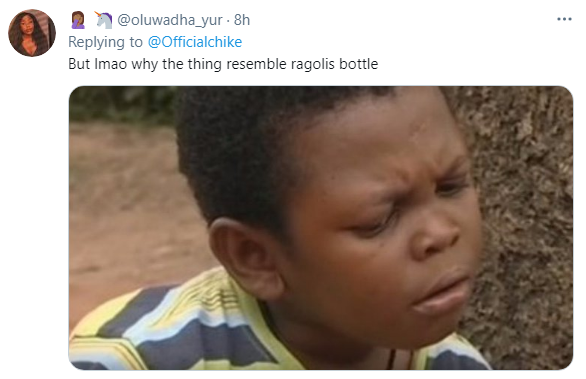 Former Project Fame and The Voice Nigeria star Chike grew in bounds last year after the release of his “Boo of the Booless” album in 2020. He also has one of the biggest songs this year after he released the remix for “Running (To You)” with Simi earlier this year and is deservedly celebrating with a vacation in the Maldives.

Buju Is Ready to Drop Video for “Outside”, Unveils Teaser | Watch

Get weekly updates and entertainment news around Africa. Don’t worry, we don’t spam.

Check out the 2021 high school girls track and field event rankings as of...